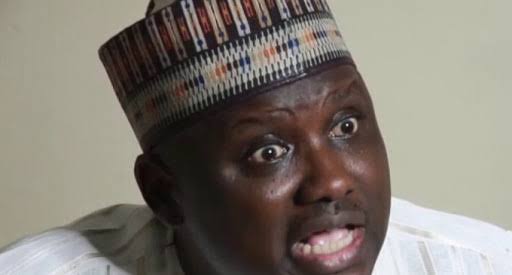 At last the embattled former Chairman of Pension Reforms Task Team, Abdulrasheed Maina on Monday sentenced to 61 years imprisonment by the Federal High Court for fraud and money laundering.

The court had found him guilty of inducing staff of Fidelity Bank to open bank accounts for him without conducting due diligence and money laundering.

The trial judge also found him guilty of concealing his true identity as signatory to accounts opened in UBA and Fidelity Bank by using the identity of his family members without their knowledge, an accounts that have cash deposits of N300 million, N500 million and N1.5 billion respectively.

He further submitted that the erstwhile pension boss stole the money while in office, saying through out Maina’s service as a civil servant, his salary and emoluments would not amount to the monies in accounts.