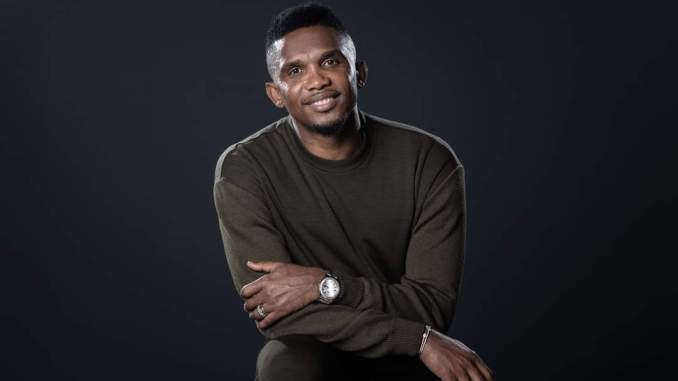 Cameroon soccer giant Samuel Eto’o has been elected president of the national football federation (FECAFOOT) ahead of the country hosting the African Cup of Nations.

Eto’o, who played for Barcelona, Inter Milan and Chelsea, will take over an organisation already characterized with infighting, mismanagement and allegations of corruption.

Soccer’s global governing body FIFA has intervened several times to end bickering among FECAFOOT officials, but to no avail.

Cameroon will host the African Cup of Nations from Jan. 9 to Feb. 6, 2022. The country was stripped of the right to host the tournament in 2019 because of delays in preparation and security concerns.

In a related development , the president of CAF, Ahmad has named two African football legends, Didier Drogba of Cote d’Ivoire and Samuel Eto’o of Cameroon as his assistants.