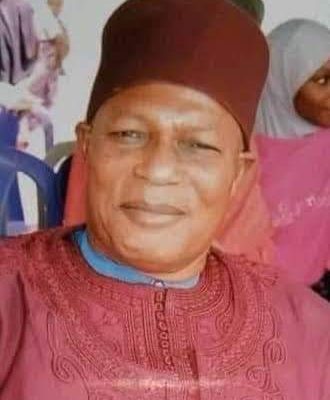 Kogi State Governor, Yahaya Bello has directed the suspension of the Ohi of Eganyi and Chairman, Ajaokuta Traditional Area Council, HRH Alhaji Musa Isah Achuja with immediate effect after the investigation that led to his arrest and detention by the security agency.

The suspension was contained in a statement issued by the Chief Press Secretary to Kogi State Governor , Mohammed Onogwu which was made available to newsmen in Lokoja on Sunday.

According to the statement, the Commissioner for Local Government and Chieftaincy Affairs, Kogi State Barrister Ozigi Salami has been directed to suspend the first class traditional ruler with immediate effect while the Chairman of Ajaokuta Local Government Area, Hon Mustapha Aka’aba be queried and should reply within 24 hours over the breach of security in the council .

The statement said the suspension was in connection with the Saturday security breach in Ajaokuta local government area which led to the untimely deaths of some security personnel on duty.

Governor Yahaya Bello in the statement warned other traditional rulers across the state who may have connection in one way or the other with criminal elements in their domains to desist or face the wrath of the law.

The statement also directed that unofficial movement of the local government council chairmen out of their area without due process should stop henceforth.

Previous PostInvest in your children education, Council Boss charge parents Next Post2023: APC chieftain asks Nigerians in Diaspora to support Tinubu’s emergence ….Urges INEC to organize process for those in the Diaspora to vote