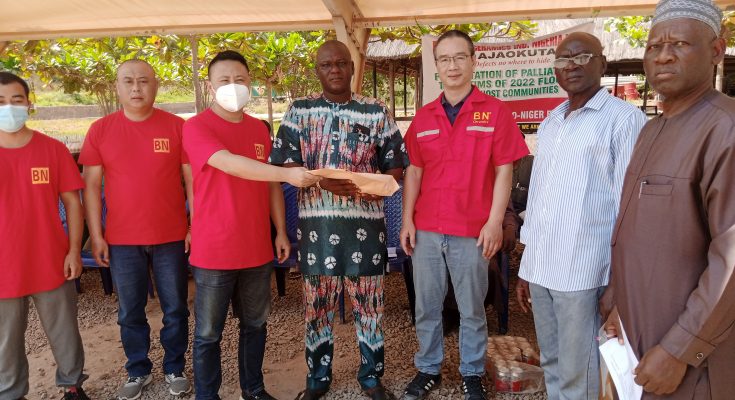 Presenting the cash donation to the representatives of the host communities at the premises of the company in Ajaokuta, Kogi state , the human resource manager of the company Mallam Salihu Mohammed said the gesture was part of the company’s Corporate Social Responsibility
to cushion the effect of the flood that displaced some families from their homes.

“BN Ceramics shares in your pains and in line with its Corporate Social Responsibility policy , its Board and management identified a cross of members of our host communities of Ajaokuta native town, Geregu, Ero and Oguro-Niger bridge affected by flood and approved the sum of #2.5 million which is being presented to 268 victims of the flood disaster. 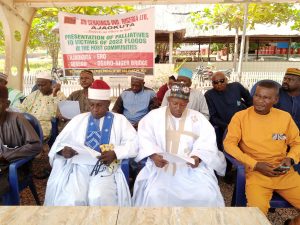 Mohammed who stated that the present intervention can not mitigate the magnitude of the disaster, noted that the token is to show members of the host communities that their pain is also the company’s pain.

He added that despite the current economic situation, the management still felt obligated to be part of the process of mitigating the challenges of the flood.

In his words of appreciation, the Onu of Ajaokuta His Royal Highness Mustapha Ibrahim Ayeniba expressed gratitude to BN Ceramics for reaching out to them at the point of need. 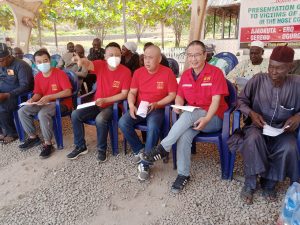 The Royal Father who stated that the communities were highly devastated by the 2022 flood and thank the company for its timely intervention, urged the management of the company to maintain the good relationship that have existed between the host communities and the company.