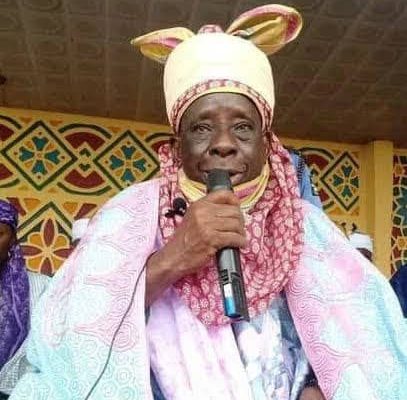 Maigari of Lokoja dies at 80 years

The Paramount ruler of Lokoja, the Maigari of Lokoja , Alhaji (Dr) Muhammad Kabir Maikarfi lll died on Wednesday evening at the age of 80 years.

The first class monarch died after a brief illness in a private hospital in Abuja the federal capital of Nigeria.

Until his death on Wednesday, the traditional ruler was one of the longest serving monarch in Kogi state having ascended the throne of his forefathers in 1992.

The statement said the late royal father will be buried on Thursday in Lokoja at 4 pm.

Meanwhile , the Gabi of Lokoja, Alhaji Sulaiman Baba-Ali described the death of the monarch as a sad development.

He described the late Maigari as a highly cultured leader, who was urban and cosmopolitan in the handling of issues, noting that his commitment to peace, exemplified by his patriotic disposition to national issues, was a factor that distinguished him.

Baba-Ali commiserated with the royal family, and the Yahaya Bello Government of Kogi, and the entre people of Lokoja Chiefdom, stating that the late Maigari would be dearly missed.

The traditional title holder, lamented that the Maigari’s death had come at a very crucial moment in Nigeria’s national experience, “a time when the nation is working with dignified lovers of peace to institute harmony among various groups.”