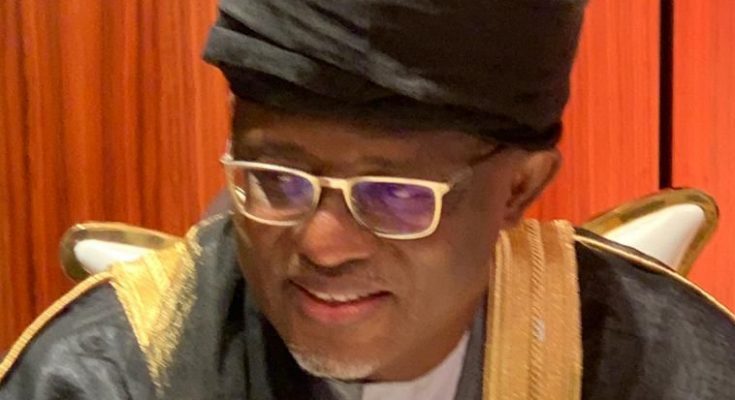 Ahmed, who was represented by the Secretary to Lokoja Emirate Council, Alhaji Muhammad Usman Nalado, explained that the donations was made to cushion the effects of flood that ravaged the state capital.

Ahmed who sympathized with the victims, added that he was touched by the flooded Lokoja and its environs where victims were rendered homeless and left in pain.

According to him the intervention was to help persons affected by flood to get back on their feet and restart normal life.

Responding, onbhalf of the beneficiaries, Alhaji Idris Abdulrahman who double as the Hakimi of Ward ‘A’ appreciated Dan darman Lakwaja Barr Naseer Ahmad for providing succour to the flood victims, adding that the relief intervention would go a long way to alleviate the plight of the affected persons.

Recalled that over 100 communities in Kogi have been submerged by floods that ravaged the state.