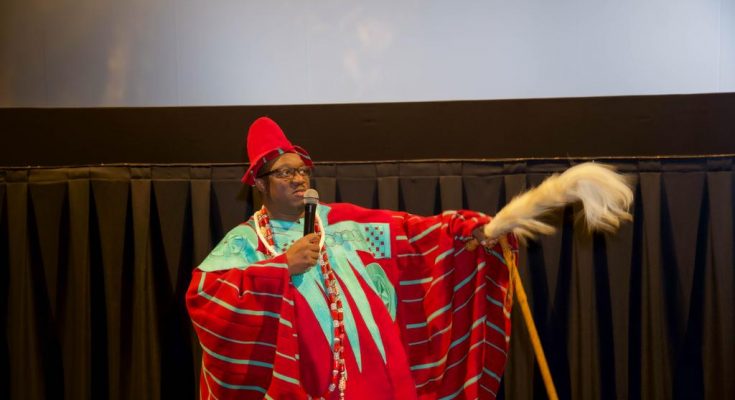 A Film Director Taiwo Oduala has solicited recognition for honours of the genius and philanthropists in Africa to stimulate development.

Oduala, the Founder and Executive Producer, Afro Awards, made the call on Tuesday in a statement issued in Lokoja

According to him, Nigeria is one of the African nations so blessed with talented and God-fearing individuals that turn things around for good. 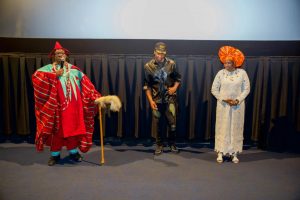 “All the government and organisations need to do is to identify the genius and philanthropists and honour them in whatever way to encourage and spur them to do more for the citizens and the nation.

“I believe that step will go a long way at stimulating national growth and development.

“Already Afro Awards is neck deep in identifying and recognising talented individuals in various fields and those in humanitarian services to honour them in big way.

“Just recently in far away Los Angeles, California, U.S., we honoured some individuals both in Africa and U.S. that have distinguished themselves in various fields of endeavours that have touched many lives.

“Among them is Femi Gbajabiamila, the Speaker of the House of Representatives, Aliko Dangote, the Founder of Dangote Group and Osun Governor-elect Ademola Jackson-Adeleke,” he said.

Aduala described the 2022 Afro Award as a “huge success and plus” to Nigeria and Africa.

“The Afro Awards honoured American and African community leaders, philanthropists, dignitaries, and celebrities who are pioneers in their field and have demonstrated exceptional humanitarian excellence. 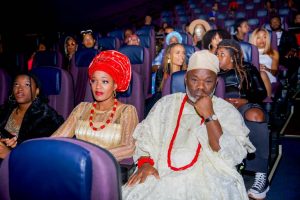 “This year’s event was hosted by a Hollywood star Masika Kalysha, who was also an honoree

“We are looking toward hosting another another award in Nigeria to continue with our encouragement efforts towards individuals that have distinguished themselves in various fields,” he said.