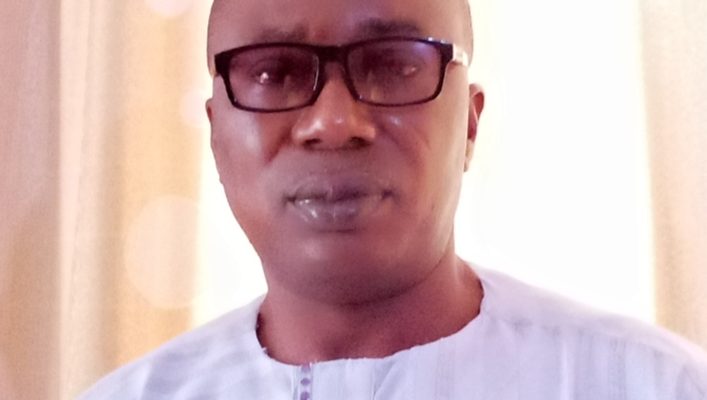 Kogi State Correspondents’ Chapel of Nigeria Union of Journalists (NUJ) has ascribed the re-election of Chief Chris Isiguzo as President of NUJ to his forthrightness, transparency, accountability and commitment to the welfare of Journalists.

In a statement issued by its Chairman, Mr Friday Idachaba on Monday in Lokoja, the Correspondents’ Chapel congratulated Isiguzo and lauded his leadership qualities and positive roles in the journalism profession.

Idachaba said the re-elected NUJ President had on several occasions intervened between journalists, government and their employers redressing disaffections resulting from breakdowns in communication.

He expressed optimism that Isiguzo would perform better in his second term having been tested as a leader with passionate love for working journalists with regard to their welfare as he demonstrated in his first tenure.

The Chapel chairman remarked that Isiguzo who was elected in 2018 had championed the current narrative in the NUJ through transparency, accountability and open-door policy and had stabilised the union away from the “one-man show” of the past to an all inclusive unionism.

“We cannot forget in a hurry all his efforts in ensuring that journalists in Kogi State were accorded their rightful position as obtainable in other places, with clear cut intervention.

“Though we are not yet there in our relationship with government, we are sure you will not rest on your oars till the goal is achieved.

“It is a well-known fact that journalists are the beacon of light and mirror between the government and the governed. As we approach the 2023 general elections the role of the media cannot be overemphasized.

“Let the media, through their contents, provide the needed guide to the government and the led as ‘whatever has passed the credibility test of the press is deemed to have won the sanctity of truth’ and the rule of law.

“We are confident that Isiguzo will keep the flag of journalism profession flying and ensure that the welfare of media professionals remains a factor to be held in trust in his interface with employers”, Idachaba enthused.