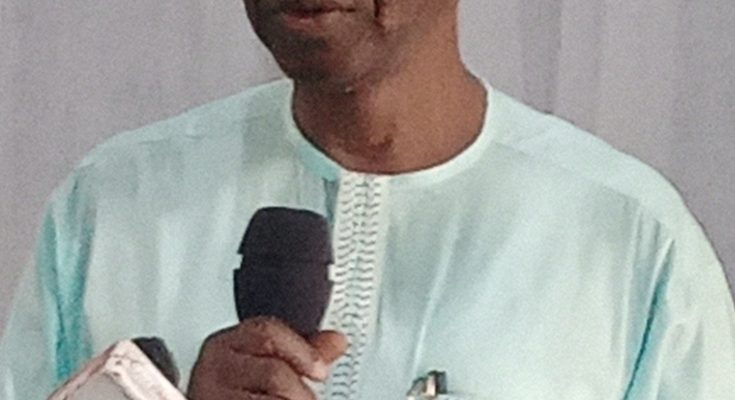 The former minister of state , Labour and Employment
Professor Stephen Ocheni has appealed to the National Board for Technical Education to urgently embarked on resource verification of the many undesirable roadside Institutes that parade themselves as Polytechnic.

Professor Ocheni stated this on Friday while delivering a lecture titled, “Nigeria Economic Transformation: The role of Technical Education at the maiden convention of the Alumni Association of Federal Polytechnic, Idah in Kogi State.

According to him, the appeal became necessary and urgent to tackle the continuous existence of such Polytechnics, describing the situation as a mockery to technical education in the Country.

“NBTE should urgently take the step with the aim of closing down all those self-acclaimed polytechnics that do not meet the minimum academic standard as their continued existence is a mockery or a misrepresentation or a ridicule to Technical Education in Nigeria.

“I also advocate the establishment of a polytechnic commission to look into the affairs of polytechnics instead of the current situation where they are lumped together with skill acquisition centres and technical schools. This will bring them to par with their university counterparts” he said.

Speaking further, the former minister called on President Muhammadu Buhari to kindly assent to any bill seeking to abolish the dichotomy between the Higher National Diploma and the Bachelor’s Degree holders in the country.

He noted that such decision will ensure social justice, enhance corporate governance, encourage patriotic contribution among HND employees in both private and public sectors and finally serve as motivation for the HND holders.