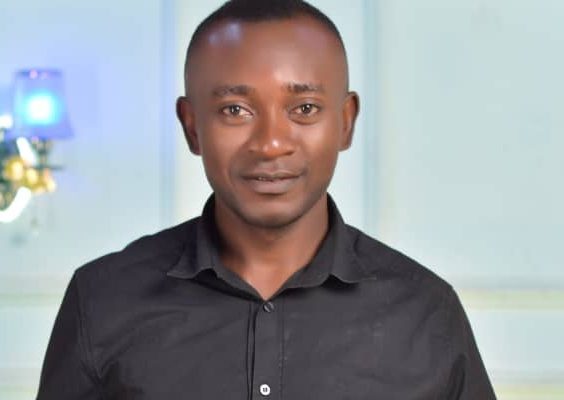 Adejoh who stated this in Idah on Tuesday while commenting on the empowernment stride of the philanthropist said through the Waves of Success Foundation (WSF) a Non Governmental Organization established by Chief Ocholi Yusuf Okpanachi has rendered free medical services to over 2500 residents of Anyigba, Kabba, Lokoja and Okene aimed at giving the beneficiaries quality healthcare.

He added that patients in the benefiting communities got free drugs, eyes screening with free eye glasses, and 50 pairs of sandals were also given to 50 children of Adankolo community in Lokoja, Kogi State.

Comrade Adejoh revealed that, the philanthropist has constructed road and drainage to control erosion and ease the movement of people during rainy season at Ogwolawo community in Ofu local government area.

“Chief Yusuf Okpanachi had also donated sewing machines and motorcycles to youths, empowered widows, and paid school fees of indigent children as well as offering scholarships to students of the less privilege at tertiary institutions both in Kogi and across the country.

“So far, so good over 150 students were on the scholarship list of the philanthropist in the last four years aside WAEC, NECO and JAMB fees he paid regularly across the eastern senatorial district and beyond. He has done a lot to alleviate the hardship of the downtrodden in rural areas.

While commending the efforts of Chief Okpanachi in rendering hands of fellowship to the less privilege in the society, Comrade Adejoh humbly advised every other person that has the capacity to do one or two things for his or her community to emulate the kind gesture of the philanthropist, saying whatever an influential person provided for the poor no matter how small will go a long in improving the living standard of the people at the grassroot.

“We will continue to praise Chief Okpanachi for the good things he has been doing to his people and those that are not from Igala extraction. This is a leader who does not discriminate , he sees every body as one in Kogi State” he said.