Home News We have rebrand to take over Nigeria in 2023, says PRP 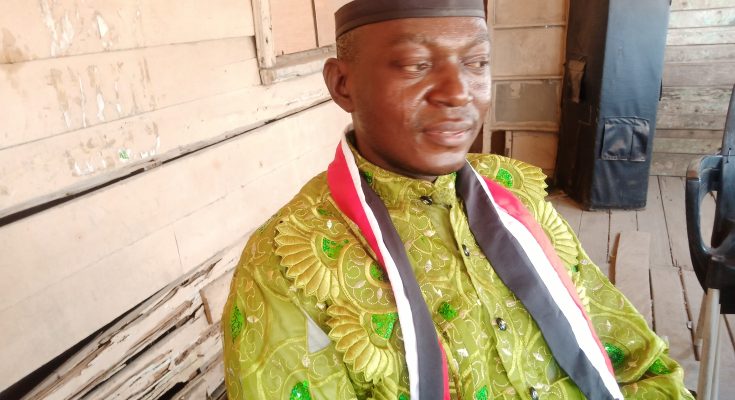 We have rebrand to take over Nigeria in 2023, says PRP

The Peoples Redemption Party (PRP) on Saturday said the party has rebranded and set ahead of 2023 election to take over governance of the country.

Speaking , the Gubernatorial candidate of the party in 2019 governorship election in Kogi State Ibrahim Ahmed Aruwa who stated this during the state congress of the party in Lokoja, said the party is mobilizing across all the wards and local governments in the country to give the APC and PDP the fight of their lives.

Aruwa averred that it is the only PRP government that can cure the rots handed over to Nigerians by past administration.

The former governorship Candidate urged Nigerians to shun parties and politicians who will want to buy their conscious with money and further plunged the country in deeper mess of suffering and outright hardship.

Also speaking at the congress, the newly elected state Chairman of the party , Mr Yakubu Mohammed said that the PRP is set to rescue Nigerians from present precarious situation as a result of maladministration.

He expressed gratitude to the delegates for the confidence reposed in him and other elected officials of the party and promised that they will do their best in the interest of the party and the country.

The congress of the party however attracted delegates from all the 239 wards in the 21 local government areas of Kogi State.