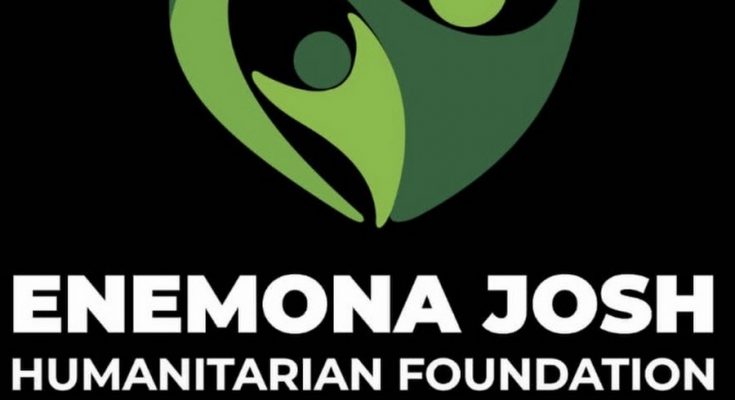 Kogi State Government has charged individuals and organizations in the state to emulate the humanitarian gesture of Enemona Josh Foundation in projects execution that has direct impact on the lives of rural women, youth and communities in the State.

The Deputy Governor of the State Edward Onoja gave the charge on Saturday during the official inauguration of 600 capacity church built by Enemona Josh Humanitarian Foundation for the people of Inele-Ugoh community and the N50 million charity fund raising of the foundation.

Onoja who was full of praises to the president and founder of the foundation Ambassador Gabriel Onoja, said the humanitarian activities of the foundation was in line with Governor Yahaya Bello’s agenda of poverty reductions in rural areas and assured that the state government would continue to give its support to the foundation and any other organizations with similar programmes that can better the lives of the downtrodden in the state.

“We must thank and appreciate our younger brother Ambassador Gabriel Onoja for allowing God to inspired him and for yielding his heart to that inspiration for doing what God has destined him to do for this community.

“Many people will get inspired by God , but very few will obey God inspiration. Gabriel Onoja has done this by building the gigantic church and it will be counted for him for righteousness. I pray to God Almighty to continue to enlarge his coast to do more for the people across the length and breath of the state” he said.

Earlier in his speech , Ambassador Gabriel Onoja, said his motivation to build the church for the community was not because he has too much money, but because he wanted to attract God’s blessings to his family the way God blessed various bible personalities who built God’s temple.

He charged the United Evangelical Church (UEC) in whose custody the church lay to use it in praying for peace, unity, development and socioeconomic progress of Kogi state and Nigeria at large.

He appealed to the state government through the deputy governor for intervention and assistance to create enabling environment for businesses to thrive in the state to enable the foundation engaged more youths on mining sites to reduce youth idleness and insecurity in the state.

The director of communications , Catholic Diocese of Idah Rev. Father Anthony Okoliko in his Bible Exaltation titled “Because you have done this” said the easiest way to get to the heart of God was through charity and charged people irrespective of religious beliefs to sow seeds so that they can reap the benefits hereafter.

“Charity is not limited to the rich alone and no body is too poor to give charity. The only way to eradicate poverty in the society is when the rich extend hands of fellowship to those who does not have that is when the society will be better for all” he advised.

He however advised the community to take good care of the church in terms of routine maintenance.