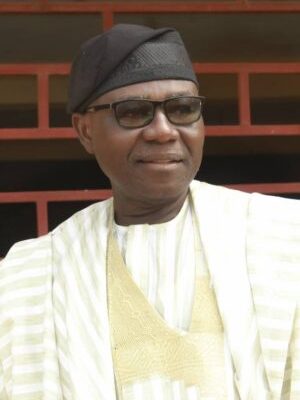 Former Commissioner in Kogi State Hon. Bode Ogunmola on Sunday picked the ticket of the Peoples Democratic Party to contest for Kogi State House of Assembly to represent Ogori-Magongo state constituency in the forthcoming 2023 general election.

Hon. Bode Ogunmola at the end of the primary election conducted in Ogori on Sunday under the supervision of INEC officials and security agents scored a total of 28 votes to beat his closet opponent Jerome olumuyiwa Joseph who managed to scored two votes.

Announcing the result, the returning Officer said there was a delegate who was absent.

As at the time of filling this report, results from the remaining four local councils of the central Senatorial district is being expected.

Recalled that the primary election witnessed late arrival of materials, which the officials said it was due to logistics problem which accounted for the late commencement of the primary.