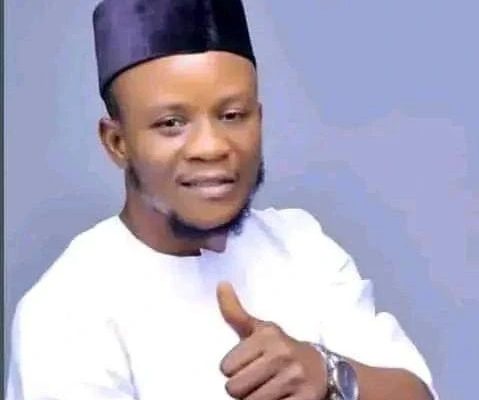 The politician who contested the primary election of the State House of Assembly to represent Bassa Local Government under the All Progressives Congress, but lost the ticket , was appointed by Governor Yahaya Bello in May 2016 as one of the 21 administrators of local government areas in the state.

He held the position for about four years before the government eventually conducted council elections in the state almost two years ago.

ALSO READ:  Dangote Group is the pillar of manufacturing sector, says MAN
Previous PostYAHAYA BELLO REMAINS THE HERO OF THE OPPRESSED Next PostAbductors of Ozi-Salami Demands ransom of #120M to free Him