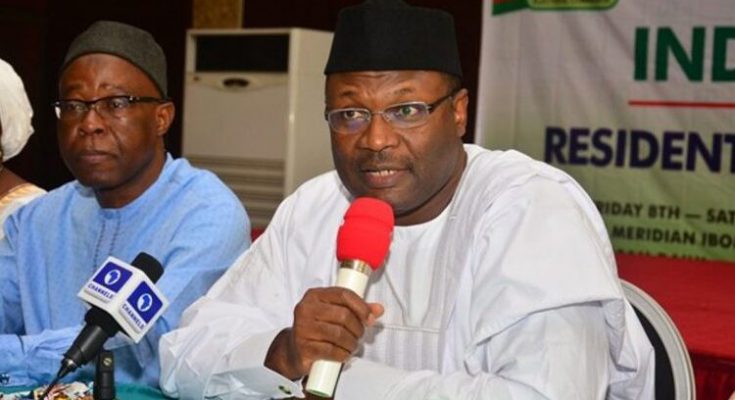 Chairman of the House of Representatives Committee on electoral matters, Aisha Dukku has disclosed that the Independent National Electoral Commission (INEC) has finally agreed to extend the ongoing continuous voter registration (CVR) to enable more Nigerians benefit from the exercise.

The electoral umpire had earlier fixed June 30 as the deadline for the suspension of CVR across the country ahead of the 2023 general election, but the House of Representatives had asked INEC to extend the deadline by 60 days.

The resolution was passed following the adoption of a motion by Benjamin Kalu, a lawmaker from Abia state.

Giving an update during plenary on Wednesday, Dukku said Mahmoud Yakubu, chairman of INEC, would soon release a statement about the extension.

“INEC chairman has already agreed to extend the exercise but for the court injunction he is to appear on the 29th of June,” she said.

“That notwithstanding, he said it has been guaranteed that it has to be extended, and not just extending but also it would additionally be done during weekends. He has agreed to that and that he is going to make a statement very soon to that effect.

“That extension also involves additional machines, additional ad-hoc staff, and of course, he’s going to collaborate with the security agencies to make sure that is also done.