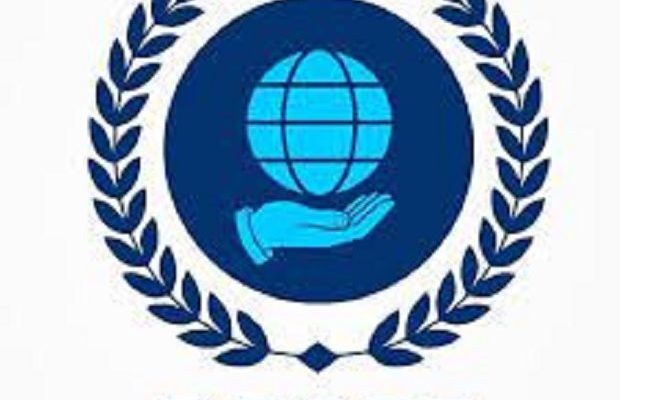 2023: Foundation Calls on Women to Participate Actively In Politics

He described the prevailing poor participation of Nigerian women in politics as a great setback to the nation. 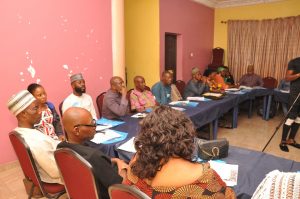 Muraina made the called on Thursday during a round table discussion on Women Participation in Politics organized by the foundation for some Media Practitioners in Lokoja, Kogi state.

The Executive Director who is also the State Chairman of Kogi NGO Network (KONGONET), the apex of civil society network body in the state expressed concern over the development, stressing that the round table discussion was organized to address and proffer solutions and strategies to tackle the situation. 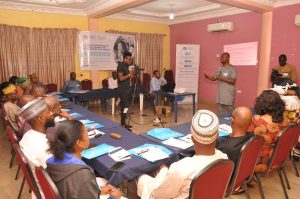 According to him “There has been a worrisome downward slope in the participation of women in politics as evidenced by available data in 2015 Gubernatorial elections in Kogi where women only accounted for 35 percent of accredited voters, and by 2019 general elections, that number had slumped to 29 percent which formed 17 percent decline from the 2015 elections.

“This project is targeted at reducing the report of electoral violence against women in politics in the forthcoming General elections which will be conducted in Kogi state come March 2023. 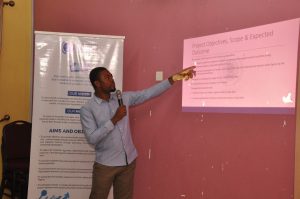 “The round table meeting was also geared toward increase in the participation of women voters over the last 2019 Kogi governorship election voter figures by the end of 2023 general election.

ALSO READ:  2023: I Will work for a greater Niger - Malagi ... Returns nomination forms

He pointed out that embarking on Media enlightenment, advocacy visit and community dialogue in the media to get women to know their right to vote and be voted for are strategies that would be adopted as lasting solution.

“The main objective of the Foundation’s is to ensure societal development in the areas of health, education, vocational training, economic empowerment and conflict prevention with focus on children, women, youths and other valuable groups” he said. 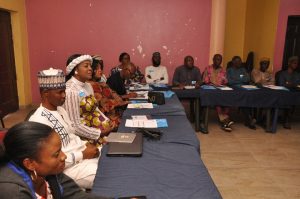 Hamza Aliyu of Initiative for Grass-Root Advancement in his presentation , commended the state governor Alhaji Yahaya Bello for signing into law the Violence Against Persons Prohibition (VAPP) bill described it as a serious legal structure capable of assisting women to effectively participate in politics.