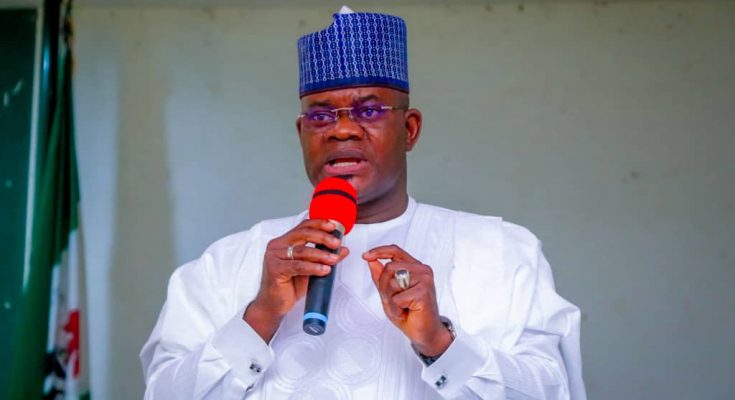 The Kogi state Governor Alhaji Yahaya Bello has assured that the All Progressive Party (APC) would win the 2023 presidential election landslide, saying the party has no opposition in the state.

According to him , APC in Kogi state remained the strongest and virile party that can always win elections, assuring that all its candidates from the president down to House of Assembly would emerge successful in the forthcoming general elections.

The governor who appreciated the members and supporters from all the 239 wards across 21 local government areas of the state for believing in the party, promised to establish a direct link between the foot soldiers of the party at the grassroots for effective feedback.

While enjoining party leaders to carry members along, the governor assured that with his appointment as National Youth Coordinator for the APC Presidential campaign council, more youths, women and PLWDs would be endeared to the ruling party.