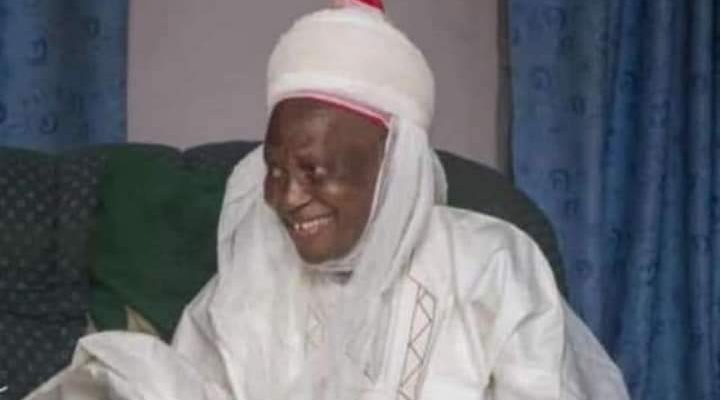 Late Sarkin Yakin Lakwaja passed away last Saturday,27th of November 2022 at the age of 97 and was buried in Kano.

Delivering his sermon, the chief Imam of Lokoja, Sheikh Muhammadu Aminu Sha’aban,
cautioned those saddled with the responsibilities of leading the people to live a life of service to humanity, adding that the world is like a bridge.

Sha’aban described the late Sarkin Yakin Lakwaja, as a devoted Muslim and a community leader whose advise would be missed not by Lokoja emirate council alone but the entire Kogi state.

The Chief Imam who extolled the virtues of the deceased prayed Allah to forgive and grant him eternal rest.

According to him, everybody, irrespective of your status will all be brought before God on judgement day on the basis of their deeds, adding that only those who live a worthy life will have people who will intercede on their behalf for God to give them peace.

Abdullahi, who condoled the families of MK Ahmed, said the community and general public will surely miss him and prayed Allah to grant him eternal rest.

Previous Post2023: Igbo community in Ebiraland does not endorsed any candidate Next PostN2.4m Fraud: Lawyer Arraigned Before Kogi Magistrate's Court