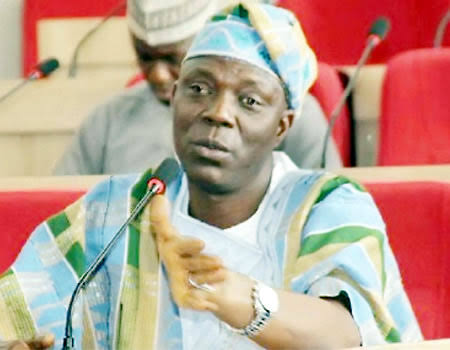 Kogi State House of Assembly has threatened to issue warrant of arrest on the Managing Director of Sterling bank if he refused to honour the second invitation of the House.

The invitation was to enable the Managing Director appear before the House to clear some issues surrounding the N20 billion saga between the bank , Kogi state government and the EFCC.

Speaker of the House Rt. Hon. Matthew Kolawole who stated this after the entire members of the Assembly unanimously agreed to issue warrant of arrest , said last week the Managing Director through a letter summoned him to appear before the House but declined to show up.