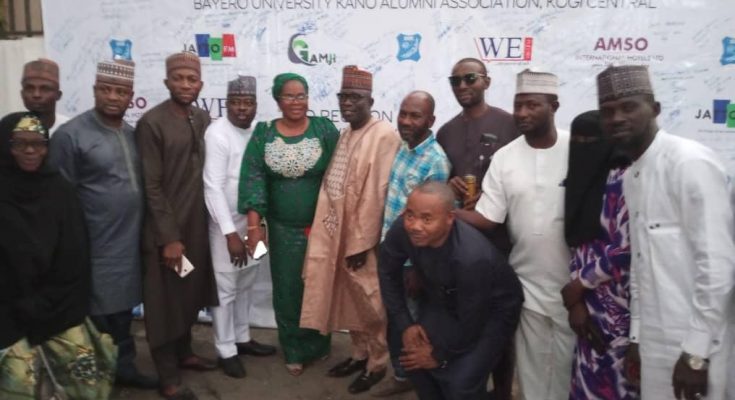 A statement by the Publicity Secretary, Comrade Isah Ismail noted that this was disclosed at the Second Family Reunion and Empowerment Programme by the association held at Gamji Hotels in Okene over the weekend.

Speaking at the event, President of the association and a former President of the National Association of Ebira Students (NAES) BUK Chapter, Comrade Yekini Isah Okino said the proposed Youth Innovation Centre in Kogi Central which will be the first of its kind in the state will be equipped with information and communication technology assets such as robotics, Artifical Intelligence and Augumented Reality tools to support education, agriculture, telecommunications, gender mainstreaming, human security, media literacy and upscaling of small and medium scale enterprises in Kogi Central.

He called on members, friends of the association and others in the public and private sectors to contribute generously to the 50 Million Naira Appeal Fund for the take-off of the Centre.

He also announced that a standing committee chaired by Comrade Yakubu Samari has been put in place to help in mobilizing members, financial contributions and donations and to attain the agenda of the association for the year 2023.

The occasion also witnessed the empowerment of members and families of deceased members with cash and food items to alleviate their financial burden as a result of harsh economic realities.