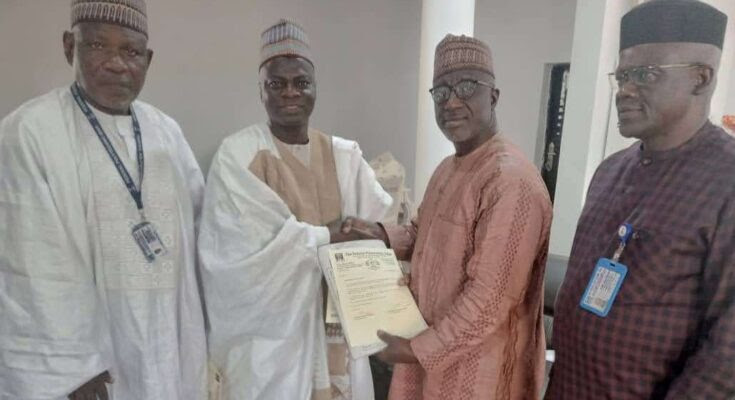 This was contained in a statement issued by the state Chairman of NYC Comrade Alfa Ebune which was made available to newsmen in Lokoja on Monday.

Alfa Ebune who expressed confidence on the ability and capability of the new Rector in moving the institution forward, said urged him to sustain the developmental stride of the immediate past Rector, Dr Baba David Danjuma.

“His appointment did not come to us as a surprise because he has a lot of excellent track record. He has gotten the capacity, courage and competence to add value to the growth of the Polytechnic” he said.

Comrade Ebune pledged the support and commitment of the congress to the new Rector in drawing development from within and outside the country to make the institution one of the best in the country.