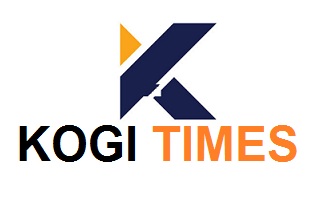 Barely one week after gunmen attacked custodial centre in Kabba where a soldier and a policeman were killed and over two hundred inmates were set free, another gunmen on Sunday morning attacked ECWA Church in Okedayo along Kabba – Okene road in Kogi State.

The attackers according to source stormed the Church in the morning when Church service has commenced and started shooting sporadically where a member of the church was said to be hit and killed by a stray bullet while two others including were said to be abducted by the gunmen.

The Police Public Relation Officer of Kogi State Police command DSP William Ayah in a conversation with our correspondent via telephone call , confirmed the incident , he said the gunmen attacked the Church this morning during the service shooting sporadically to scare people.

Ayah added that a member of the church was killed, two people abducted while two are presently receiving treatment in the hospital.

Those whisked away are Elder Oshadumo Julius, and Elder Abiodun T.O. while Mr Reuben Gbenga was killed.

He assured that the command will not relent in its effort to ensure that the perpetrators were apprehended and the abductees are rescue.

He appealed to the general public to furnished the police with useful information that will lead to the arrest of the gunmen.
End