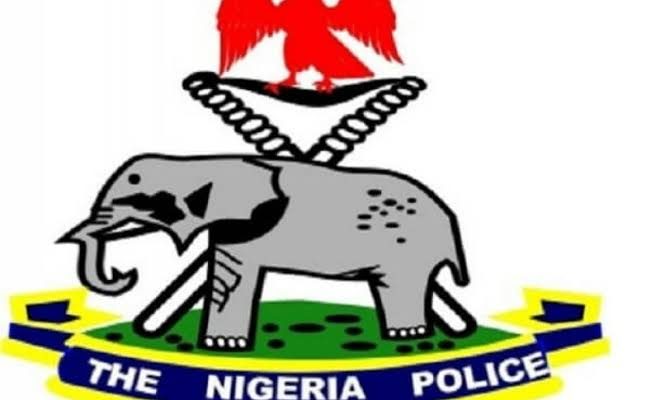 Alade was caught on Saturday in the process of burying the corpse of the girl at Ikotun area of Offa.

However, preliminary investigation revealed that the suspect had killed the deceased for the purpose of money rituals.

According to the Public Relations Officer of the command, Ajayi Okasanmi, the suspect buried the corpse with a #1000 note.

He said the body has been recovered and deposited at the mortuary for autopsy after certifying her dead by a doctor.

According to him ”The suspect confessed to the killing for money making ritual. The parents of the deceased have been contacted while the Commissioner of Police Kwara State Command, CP Tuesday Assayomo has ordered a discreet investigation into the murder.”

Police Spokesperson said the Command’s tactical teams in conjunction with local hunters and vigilantes were dispatched by the commissioner of police to the bushes for a search, rescue and possible arrest of the kidnappers.

According to him, the efforts yielded a positive result in early morning of Sunday when the victim was rescued unhurt.

He said the kidnappers escaped with bullet wounds while one locally fabricated assault rifle with four AK 47 live ammunitions were recovered.

He maintained that effort to arrest the fleeing suspects is being intensified.