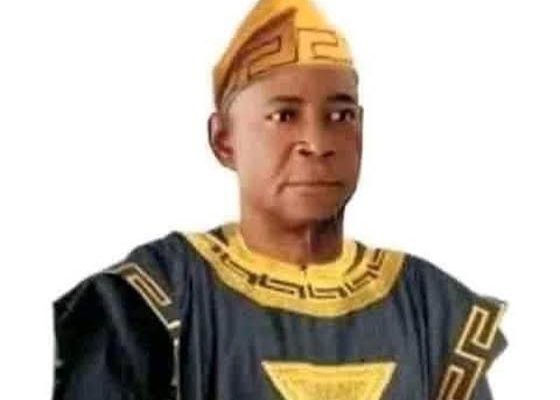 Breaking: Gov. Bello appoints Opaluwa as the next Atta Igala

The Kogi State Executive Council sitting on Monday has approved the appointment of Prince Matthew Opaluwa as the Atta Igala following the demise of HRM Michael Ameh Oboni II, the former Atta.

The appointment of Attah Igala has become a subject of political and surreptitious interest, thereby dragged the development for more than one year now.

Governor Yahaya Bello at a time insisted that due diligence would be observed in the appointment to avoid any bickering.