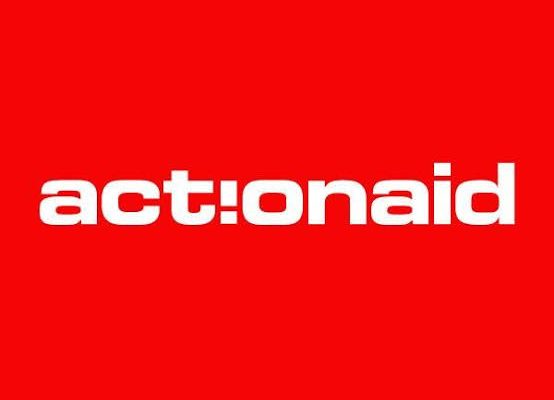 Media organizations in the country have been charged to put policies in place to protect journalists from harassment, dehumanization and all forms of impunity against them in the course of their duty.

Keynote Speaker at the virtual Media Round table, Dr Theophilus Abbah, made the call in a lecture to mark this year’s International Day to End Impunity and Crimes against journalists organized by ActionAid Nigeria.

Dr Abbah said the call has become necessary in view of the risk media professionals encounter in the course of their job.

He said particular attention should be paid to the safety of female journalists who face challenges such as intimidation, sexual harassment, degrading treatment and even physical assault.

The lecturer who is also the Programme Director, Daily Trust Foundation, noted that journalists play a significant role in the society and that the Nigerian Constitution has a provision that recognizes the profession.

Dr Abbah advocated gender inclusion in media policies, enlightening security agents on how to relate with media professionals and be ready to pursue to a logical conclusion issues of violence against them.

Ladi Bala called on relevant stakeholders to help change the trend to enable women have a say in the profession.

The country director, ActionAid Nigeria, Ene Obi in her remarks said the organization has collaborated with NAWOJ to train women journalists to build their capacity on the job and called for protection for them at the work place.