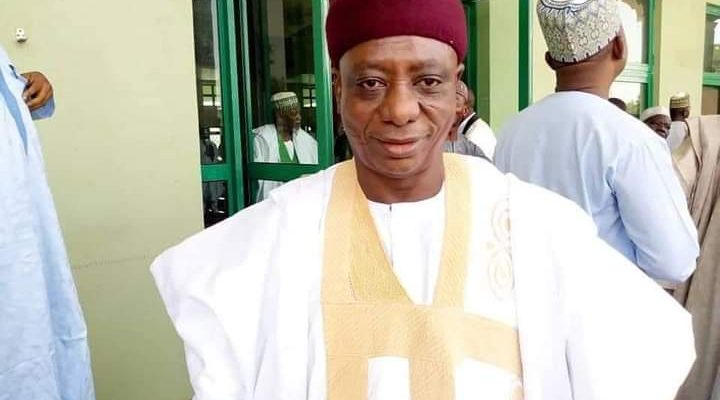 According to source Dr Idu slumped at Idah on Wednesday during the coronation of the new Attah of Igala, HRH Mathew Alaji Opaluwa 1.

He rose to the position of Deputy Registrar and was later appointed Registrar of the Institution in 2016 after the death of late Registrar of the University, Mr Joseph Zhizhi who died in a ghastly motor accident along Okene -Anyigba road in 2015.

As at press time, information about what led to his death was still sketchy as his corpse was taken to Ankpa his ancestral home on Wednesday for Muslim burial today Thursday, November 18, 2021.

Dr Idu started his early education in Ankpa town along with Quranic education. He attended College of Education Ankpa, University of Nigeria Nsukka both for graduate and post graduate studies in public administration, and later bagged his PhD in the same discipline. He was happily married with children.