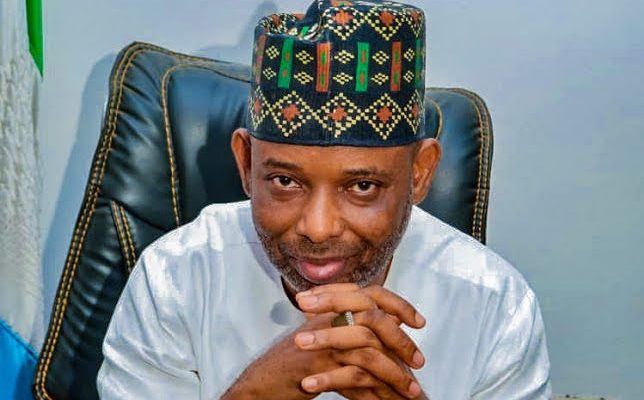 His suspension followed a report from the department of state security services, passed through the office of the governor to the house alleging that he used his position as council chairman to carry out undue arrest, intimidate and torture any one who was against his Oziogu clan.

The Speaker, Prince Mathew Kolawole who read the report said that the council chairman would remain suspended until the DSS complete its investigation.

The speaker directed the Vice Chairman to immediately take over the affairs of the council.

He also directed the house committee on local government to carry out an independent investigation and report back to the house.

Speaker of the House, Rt Hon Matthew Kolawole gave the ruling on Tuesday and also asked the Vice Chairman of the local government council to step in as Acting Chairman.