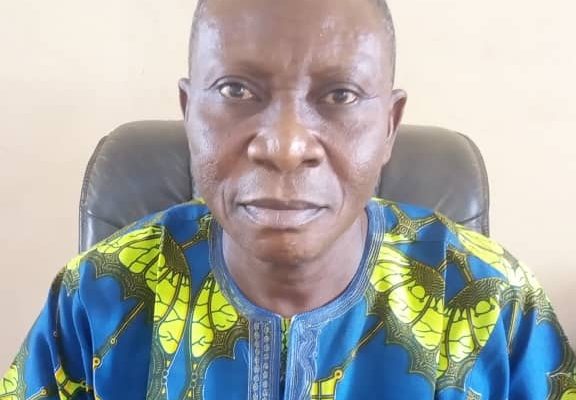 Following the completion of the tenure of the Registrar, Federal College of Education (FCE) Okene , Mr. Ovansa Otohomorihi Peter, the Governing Council at its’ 68th meeting held in the College  approved the appointment of Mr. Abdul Joseph Kayode as the Acting Registrar of the institution.

The appointment was contained in a statement signed by the Director of Information Jibril AbduIrahaman which was made available to newsmen in Lokoja on Wednesday.

According to the statement,  the appointment was in line with the decision of the Governing Council at its’ 68th meeting, held on 14th January,2022 in the College.

The statement charged the Acting Registrar with the responsibility of stirring the affairs of the Registry department pending the appointment of a substantive Registrar.

Born on 17th February, 1959 in Lokoja, Lokoja Local Government Area of Kogi State. Mr. Abdul Joseph Kayode is a seasoned Administrator with tremendous track records and experiences, cutting across the various units of the Registry Department and Committees of the College.

He is a proud alumnus of University of Ilorin, where he bagged his Masters’ degree in Public Administration (MPA) and Bachelor of Arts degree in Education and History, in 1992 and 1986 respectively.

By this appointment, Mr. Abdul Joseph Kayode is bringing on board huge experiences garnered over the years in the various units of the Registry Department and it also marks his second coming as the Acting Registrar of the College, with the first coming, being in 2006.