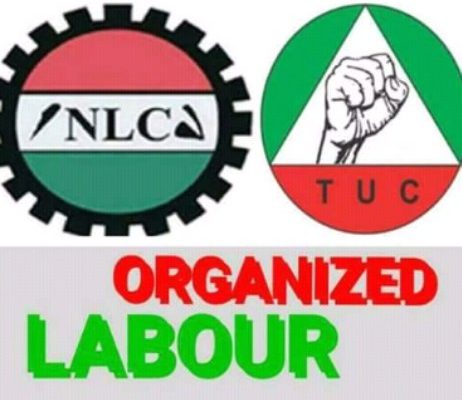 The Organized Labour in Kogi State says it has adequately mobilized its members for an indefinite strike over non implementation of minimum wage and national protest against planned increase on petroleum products slated for Thursday 27th January, 2022.

The Kogi State Chairman of Nigeria Labour Congress (NLC), Comrade Onuh Edoka stated this while speaking at the State Executive Council meeting (SEC) of NLC in Lokoja on Friday.

According to him, all affiliates of the Nigerian Labour Congress in the state have given their commitments to fully mobilize their members for the two events.

He said by the mandate of NLC affiliates , Kogi State Government will by Tuesday 25th of January 2022 served a 14 days ultimatum to resolve all contentious issues or face an indefinite strike action by the labour unions.

He noted that despite the co-operation and understanding of Kogi workers to the government, the State government has continued to handle the welfare of workers lackadaisically.

The union leader , said Kogi Government setup a minimum wage committee in February, 2020 with a mandate to turn-in their report within four weeks, but two years after , there was no report and minimum wage implementation remain stalled.

The Organized Labour said the present government of Governor Yahaya Bello has not added any value to Kogi workers since inception , stressing that there has been no annual increment for workers and no cash backing of promotions.

He apologized to Kogi workers for the delay in taking actions on the issues affecting them ,
noting that the leadership of the organized labour in the state believed that they could use diplomacy and other peaceful means to make government see reasons in attending to all welfare issues affecting workers.

He stated that since government has failed to do the needful all these years and the national headquarters of the NLC has given directive that workers in the states where minimum wage has not been implemented should proceed on indefinite strike , Kogi NLC has no option than to key into the directive of the national body of the union.

He urged workers in the state to remain law abiding and await further directive from the leadership of the NLC.
End