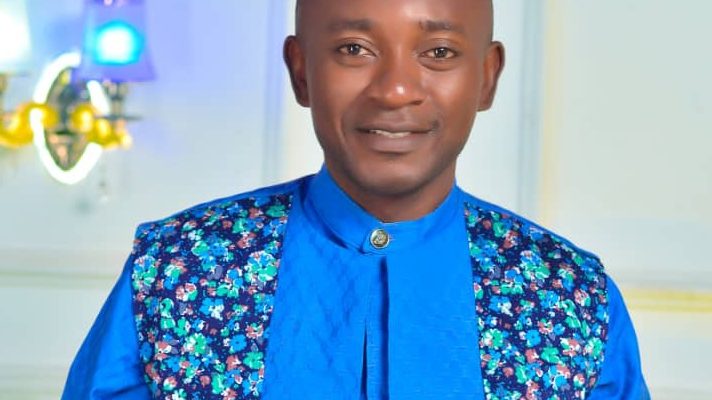 Speaker Youth Assembly of Nigeria (YAN) Ankpa Local Government , Comrade Ibrahim Ismaila Adejoh has praised the management of Prince Abubakar Audu University Anyigba for honouring His Excellency Governor Yahaya Bello with Doctorate Degree for his effort in turning around the fortune of Kogi State and Nigeria at large.

Adejoh who gave the commendation at the campus of the university on Saturday during the 6th convocation ceremony of the university, lauded the dexterity of the Vice Chancellor of the institution, Professor Marietu  Ohunene Tenuche for appreciating the people’s Governor with an award.

He described Governor Yahaya Bello as an astute leader who has done a lot for youth and women in the state, noting that his 35 percent affirmative action in women appointment has no rival in the country.

“Honestly, His Excellency Alhaji Yahaya Bello deserve accolade from Nigerians by virtue of his unifying factors displayed since he came on board as the Chief Executive of Kogi State.

“It is worthy of mentioning that the youthful Governor is a philanthropist par excellence. Even before he venture into politics he has been using his wealth to develop the less privilege in the society.

“He is a bridge-builder who have been restoring peace and unity to Kogi State and the nation at large. I am not surprise by the calibre of organizations begging him to vie for the position of president comes 2023.

“YES GYB2PYB Foundation will never leave any stone unturn in ensuring that Governor Yahaya Bello achieve his aspiration of becoming the next president of this nation. Therefore I am appealing to youth across the country to be firm in their support as there is no retreat , no suffering in Governor Bello’s project” he stated.

While congratulating all the graduands, Adejoh who is also the NANS Zone C Sports Director urged them to use their field of studies to advance the cause and development of Nigeria.