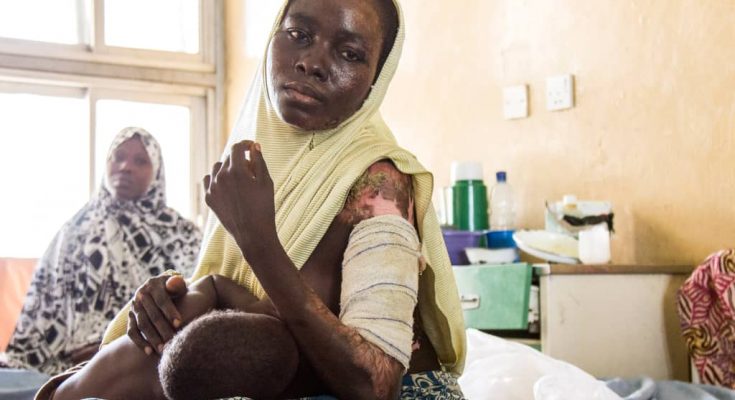 Enemona Foundation Pays Hospital Bills For Over 50 Patients In Anyigba

Over 50 patients have benefitted from payment of hospital bills embarked upon by Enemona Josh Foundation ease the plight of patients who are unable to settle their bills in three different hospitals in Anyigba.

Presenting a total cash of over one million naira to the management of the three hospitals after ascertaining the cost of treatment of the patients, the founder and Chairman of the foundation, Gabriel Onoja, said government alone can not provide the need of its people due to paucity of funds, urging influential individuals to contribute to humanity.

“We can’t leave everything to the government and that is why we have to collaborate with the government to make sure that quality healthcare is delivered to everyone” he said .

The philanthropist noted that it is even worrisome to see a patient who is already well, but still remain in the hospital as a result of inability to pay medical bills.

“I want to tell you that those who are still in hospital that hope is not lost, but assured them that even those with critical medical conditions will get their healing”

He assured Gabriel Onoja of their continued prayers, just as he wished that other Nigerians have such a godly heart for those in need.