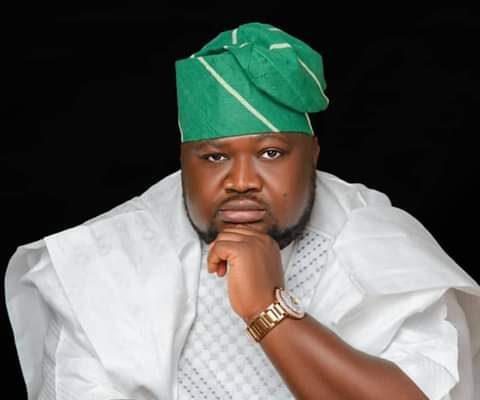 A discreet opinion poll conducted for the five aspirants contesting under the platform of the People’s Democratic Party for the kabba- bunu/ ijumu House of Reps has favoured Otunba Michael Olaiya Olobatoke as the party’s standard bearer for the 2023 general election.

It is learnt that a total of 258 delegates are expected to vote in the May 22 party primary which will take place at Olonijola event center along lokoja – kabba- highway at about 2pm
The delegates consist of 45 delegates each from the 15 wards of ijumu and kabba-bunu local government areas which total to 90 delegates plus 150 delegates from the local level and 18 EXCO members at the local government level including adhoc/ statutory delegates all totalling 258 delegates.
The random poll saw Olobatoke having the overall lead with 45% and having a slight edge over Salman who polled 40% , Olumeyan 7%, Bello 5% and Obatotoyinbo 3%.

The poll revealed that Olobatoke who is the youngest of the aspirants is generally accepted among the party leaders , youths and women in the two local government areas that make up the constituency.