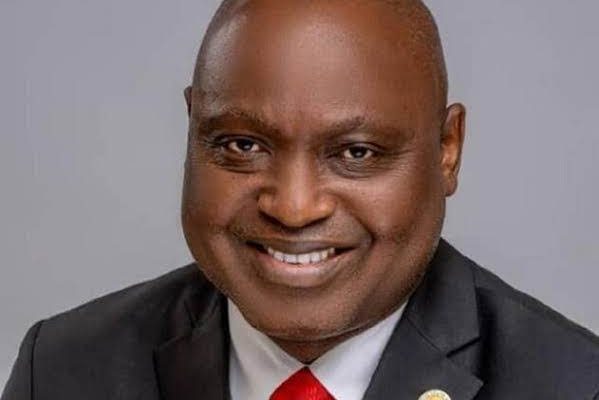 The Independent National Electoral Commission (INEC) on Sunday declared Biodun Oyebanji of the All Progressives Congress winner of the 2022 Ekiti governorship election conducted on Saturday.

Mr Oyebanji who is now set to replace incumbent Kayode Fayemi in October.

The election, which was marred with reports of vote buying and violence, was largely peaceful, independent observers said.

According to INEC, 988,923 registered voters were expected to participate in the exercise, but only 363,438 voters were accredited for the election.