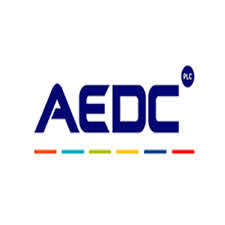 The Felele bus stop community in Lokoja, Kogi State have declared their readiness to stage a protest over lack of power supply by the Abuja Electricity Distribution Company (AEDC) since the month of February , 2022.

This was contained in a statement issued on Thursday by concerned member of the community, Mallam Shehu Jatto and made available to newsmen in Lokoja.

Jatto in the statement , explained that when the transformer developed fault in the month February, 2022 AEDC officials asked the community to pay for the repairs of the transformer which they willingly did to enable them have access to electricity.

“To our surprise, the transformer was never brought back to the community and since that time we have been living in total darkness.

“And when we approached the office of AEDC in GRA Lokoja, we were not allowed to see the head of the organization but rather we were informed by one of the staff that their boss is not willing to see them” the statement said.

“We later visited another AEDC office in Lokoja where they told us that the transformer has been moved to Abuja.

“We community paid for the repair and paid another money for AEDC to move the transformer back to us, but is sad that up till this moment they have refused to give us light. Since February which is upward of six months now we have been in a total darkness.

“If they don’t bring back of our transformer we are going to embark on another massive protest and that time we will match to AEDC head office in Lokoja” they said.
End.