Home News Hon Murtala Felicitates with Capt. Wada at 72 Years …describes him as a man of impeccable character, good conscience 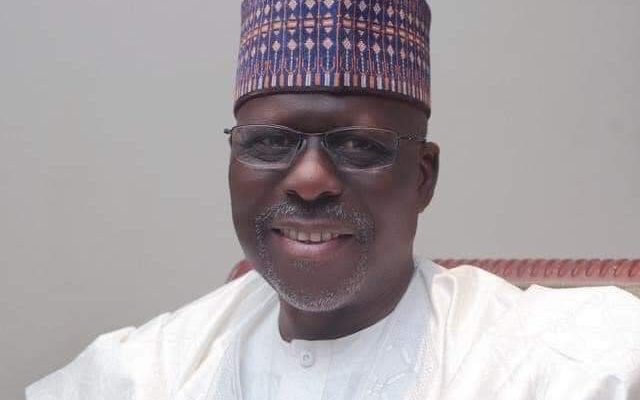 Hon Murtala Felicitates with Capt. Wada at 72 Years …describes him as a man of impeccable character, good conscience

The Deputy National Publicity Secretary of the All Progressives Congress (APC), Hon. Murtala Yakubu Ajaka has congratulated the former governor of Kogi State, Captain Idris Ichalla Wada on his 72nd birthday anniversary, describing him as a man of impeccable character and good conscience.

Hon Murtala ‘s message was contained in a statement he issued on Friday, 26th of August 2022 in Abuja

The APC chieftain extolled Captain Wada for witnessing another milestone in good health noting that the former governor, now elder Statesman while serving in public office as the governor contributed immensely to the peace and development of the state

Hon Murtala Yakubu Ajaka noted that the former governor’s legacy of peace, respect for mankind and mutual understanding were worthy of emulation.

While praying for long life and good health for the celebrant, Murtala noted that the astute politician, quintessential pilot and revered humanitarian would continue to play a vital leadership roles for the younger generation by leading a life of self-sacrificing and devotion to God.

Captain Idris Wada was elected governor of Kogi state in 2011 and served to 2015.

Previous PostOpaluwah as chairman of CORBON is in right direction, community of kogi. Next PostFelele bus stop community ready to stage massive protest over 6 months lack of electricity