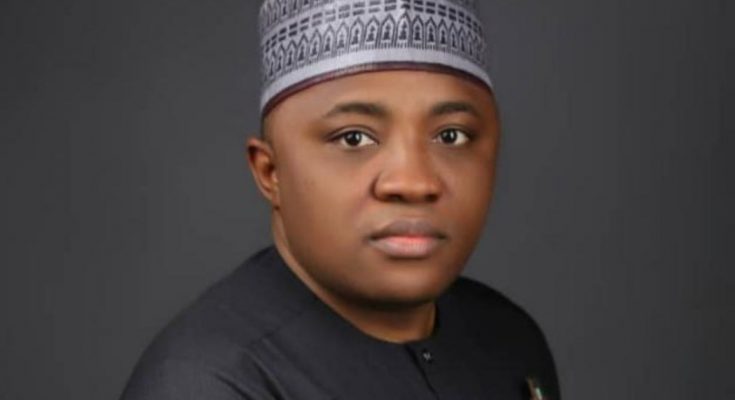 The Deputy National Publicity Secretary of the All Progressives Congress, Hon Yakubu Murtala Ajaka has made a donation of 10 million naira relief fund to Ibaji Flood Victims.

The donation according to information gathered came on the heels of outcry received from several victims from the region who have been badly affected by the natural disaster.

Hon Yakubu appreciated Governor Yahaya Bello for his efforts in ensuring that the devastating effects of the flood in the state was curtailed to the barest minimum.

The APC Stewart asserted that outside government’s effort to offer succour to citizens in such trying times, well meaning individuals must also make tangible effort to complement such strides.

While commenting on the development, he noted that his contribution as relief package was in this regards, as he urged other individuals, philanthropist and organisations to do same.