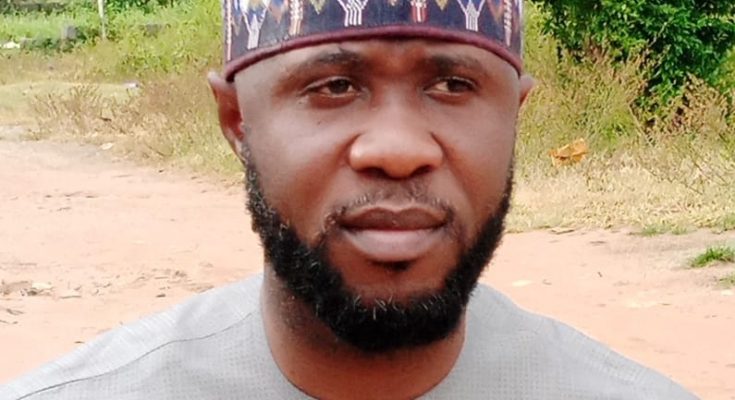 The accident occurred as a result of brake failure of a tanker laden with petroleum product.

This was contained in a condolence message issued by the President of the foundation, Abubakar Isah, alias ‘Lucky’ which was made available to newsmen in Lokoja on Saturday.

Isah who expressed sadness over the unfortunate incident that claimed the lives of 29 citizens of the local government area, appealed to government to immortalize the dead.

The President of the Foundation who shared in the pains and agony of the entire Ankpa community, family of those who lost their loved ones as well as the government and people of Kogi State over the unfortunate and untimely death, lamented that the ugly incident had changed the mood of Ankpa and its people last week.

He stated that such an incident has left very bitter memories on the minds of the people of Ankpa, saying it would take time to heal, especially the fact that the bodies of some of the victims could not be identified due to the horrible nature of the accident.

“With sorrows in my heart, I joins all men and women of goodwill to pray for the peaceful and perpetual repose of the souls of those who died in the accident.

“I am using this medium to passionately appeal to Kogi State Government to immortalize the memories of those who died by naming important public facilities and events after them, particularly within Ankpa local government” the Foundation President appealed.

He also called on Kogi State Government to urgently take proactive measures towards preventing reoccurrence of the sad incident on the same spot and other area within the local government, stressing that many lives had been lost in the past.

He charged Ankpa local government to enforce the use of alternative roads for articulated vehicles coming into Ankpa as well as restricting roadside trading and deal decisively with anyone found violating such laws.

As part of measures to prevent future occurrence, Abubakar Isah called on the state ministry of works to erect speed limit breakers, mount road signs and educate road users on the dangers of driving worn-out vehicles and other forms of behaviors capable of putting the people life at risk.