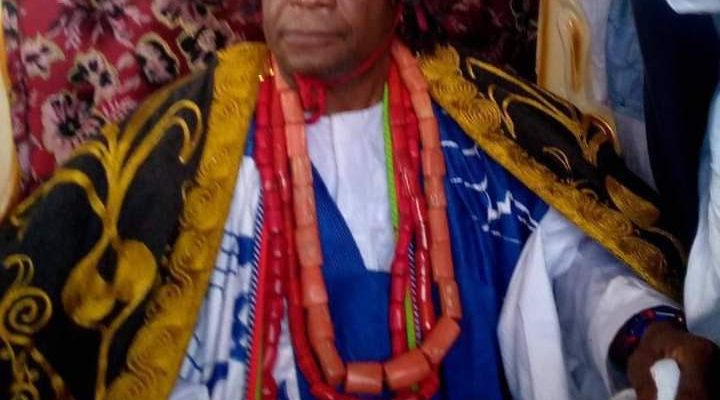 The Attah Igala, His Royal Majesty, Matthew Alaji Opaluwa -Oguche has congratulated Igala Sons and daughters as they celebrate the 2022  New year

This was contained in a new year message signed by the Media Aide, Comrade Gowon Egbunu which was made available to newsmen in Lokoja Kogi State.

The Attah Igala who admonished Igala people to celebrate the New year with decorum, enjoined them to help the less privileged among them especially the aged, the sick and the vulnerable in the society.

He however praised President Muhammadu Buhari for his developmental efforts particularly the recent award of Idah-Nsukka road and other roads in the country.

The Traditional Ruler enjoined the people to obey safety measures to reduce the spread of Covid-19, emphasizing the need for people in authority to avoid using the pandemic to make life unbearable for the people.

He also praised Governor Yahaya Bello for his efforts at ensuring security in the state as well as his support which ensured his coronation as the Attah Igala.

The Attah Igala emphasized the need for synergy between traditional rulers and Local Government Chief Executives in the area to ensure security of lives and property and boost economic development in the area.

He prayed for bumper harvest in 2022 and also for the barren to give birth to children as well as unity of purpose in 2022.