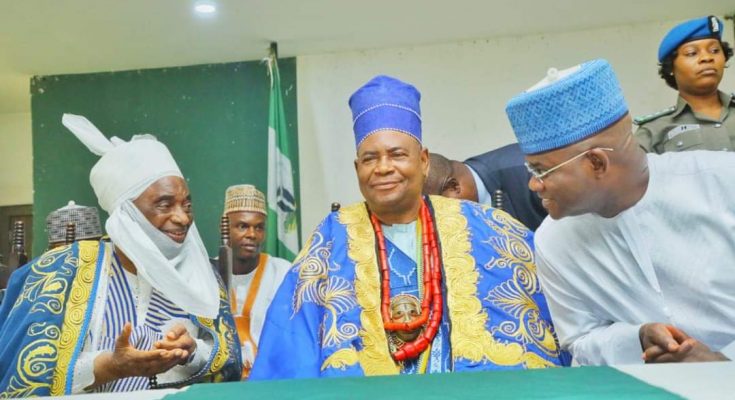 Following the killing of three policemen and five vigilantes last Saturday in Kogi State, the State Governor Yahaya Bello has warned traditional rulers and council chairmen who are in the habit of harbouring criminal elements to desist or face outright removal from office. 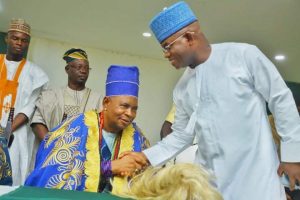 The governor who expressed dissatisfaction over the killing of three policemen and five vigilantes on duty at Ajaokuta local government area of the state , said his administration will never condone any act of security breach and ordered the traditional rulers and council chairmen in the state to be proactive in the discharge of their responsibility of keeping the councils safe.

“Henceforth any traditional ruler who abandoned his domain to stay in another land even if is it one day such monarch will be dethrone immediately. It is also the responsibility of the council chairmen to identify the criminal elements in their areas or they lose their job” he warned.

He mentioned that the Ohi of Eganyi and Chairman, Ajaokuta Traditional Area Council, Alhaji Musa Isah Achuja has been arrested for alleged harbouring of criminals in his domain and urged the Commissioner of Police Edward Ebuka to arrest whoever come forward for his bail. 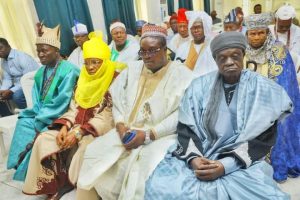 “On several occasions I received series of complain about the sordid activities of the Ohi, I am assuring the general public that this time around the law will take its cause because those policemen and the vigilantes killed by hoodlums have families to carter for and those should serve as deterrent to others” the governor warned.

As part of measures to curb insecurity in the state the governor has ordered the closure of all Brothels harbouring criminals in the State and warn that any infringement in the order will force the government to demolish the Brothels.

He also ordered the demolition of shanties and illegal structures in Lokoja, Osara, Zango, Itobe, Obajana and other areas within Kogi state and banned wearing of facemask in public places for proper identification. 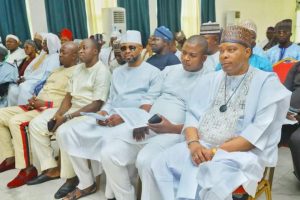 The Ohinoyi of Ebiraland Dr Ado Ibrahim in his remarks said the issue of security of the nation is now paramount , advising that leaders and Nigerian should be proactive to address it holistically.

“In my opinion community policing is very key in the current security challenges. In Kogi State government has done a lot in providing adequate security of life and property and it behoove on residents of the state to collaborate with security agencies to tackle insecurity” he said

Also speaking the Obaro of Kabba, Oba Solomon Owoniyi advised that until security identify hot spots in the local government the effort of keeping the criminals away from the grassroots will be difficult. 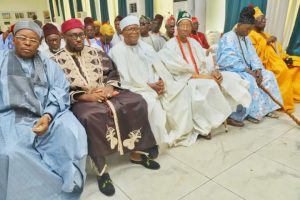 He appealed to security agents in Kabba to deploy more security personnels to Kabba – Okene road , saying the incessant kidnapping and killing of innocent citizens along the road calls for concern.

The royal father also appealed to the federal government to define the roles of traditional rulers to enable the government held them responsible whenever there is breach of security. 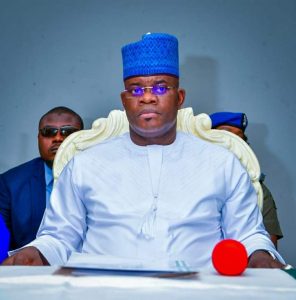